Power of New Girl: She made their home a happy place 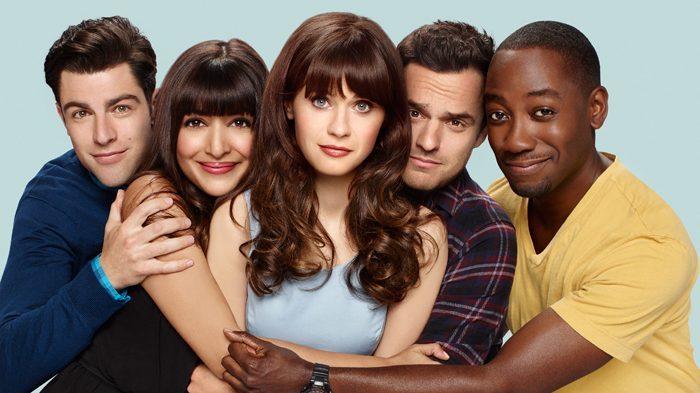 New Girl is a Sitcom currently available on Netflix. Sitcoms are basically comedy scripts where the same characters repeat in every episode.

The story revolves around people who are living in the same apartment. If you have seen F.R.I.E.N.D.S then you will understand the concept of New Girl.

In this show, Jess (Zooey Deschanel) is the new girl who comes to Las Angeles after a breakup with her boyfriend. She sees an advertisement in the paper about the requirement for tenants. She schedules her appointment with the three guys who were living in that apartment.

Nick, Schmidt  & Winston are those three guys. They find Jess’s behavior little creepy but they decide to take her as a roommate after a lot of discussions. Schmidt was really excited about having a girl (& her model friends) in his apartment.

Then the story continues showcasing their daily activities and the awkward situations they face having a girl in their apartment. Eventually, they develop a bond between each other and become very close.

New Girl is a complete ‘Netflix and Chill’ show making you laugh out loud. It is full of humor and there is no work to your brain. The flow and concept of this show are very light hence all you can do is sit and relax while watching.

I liked the way Jess adjusted with these boys. She is bubbly, innocent, creepy and best suggestion-giver whenever they are in problem. They play games, cook and clean together, make fun of others, and support each other.

Jess made it a happy place

Nick, Schmidt  & Winston were friends even before the arrival of Jess. However, they were scattered in their own world. Jess bought them together.

Cece is Jess’s friend visit their apartment to meet Jess. This makes the boys happy because Cece was a model and she is sexy! Finally, she ends up with Schidmt!

Jess is a teacher hence she knows how to control noisy kids. The first time she came to the apartment she was too emotional because of her breakup. But the way boys made her cheer will melt your heart.

New Girl show has introduced one of the silly and fun games, True American drinking game! It is basically for those people who love to drink along with having fun.

They keep wine bottle on the center of the table surrounded by Beers. You have to assume the floor is full of lava and you can use only Sofas and Chairs to move. Thus keep taking the beers and drink! The person who takes the wine bottle first is the winner.

On many occasions, they play this game making it OFFICIALLY a game! 😀

This is how Jess, Schmidt & Winston explain the game;

Schmidt: Well, it’s more like 75 drinking, 20 Candy Land, and by the way the floor is molten lava.

Winston: It’s actually 90% drinking and then it’s got a loose Candy Land-like structure to it.

We all know how funny Schmidt is!

Whenever he opens his mouth all he can talk is douchebag stuff. Hence his roommates decided to correct his behavior. How? Well, they kept a douchebag Jar in their living room.

Whenever Schmidt talks such stuff, a person sitting on the couch has to tell him to put money in Douchebag Jar. From $1 to $50 depending on the level of douchebaggery.

The Jar fills with the money but Schidmt remains the same!

Can you believe there exists a person who sweats every time he lies?

That is our dear Nick!  There are many scenes in the New Girl where Nick was caught lying once after his back starts sweating.

He found out that Schidmt and Cece are sleeping together but when he tried to hide it in front of Jess & Winston the truth came out easily!

Also the fights between Nick & Schmidt. They are BFF forever and hence fight a lot! Nick once used Schmidt’s conditioner (Actually he used it as a shampoo

) and the Schidmt was trying to take his conditioner back by squeezing his hair.

Nick is also the make-it-work guy in the house. He doesn’t want to spend money on labor charges. Hence he repairs everything by himself (which turns things more ugly most of the times) and Schidmt hates it!

All I can say is, New Girl is full of humor watch it on Netflix! 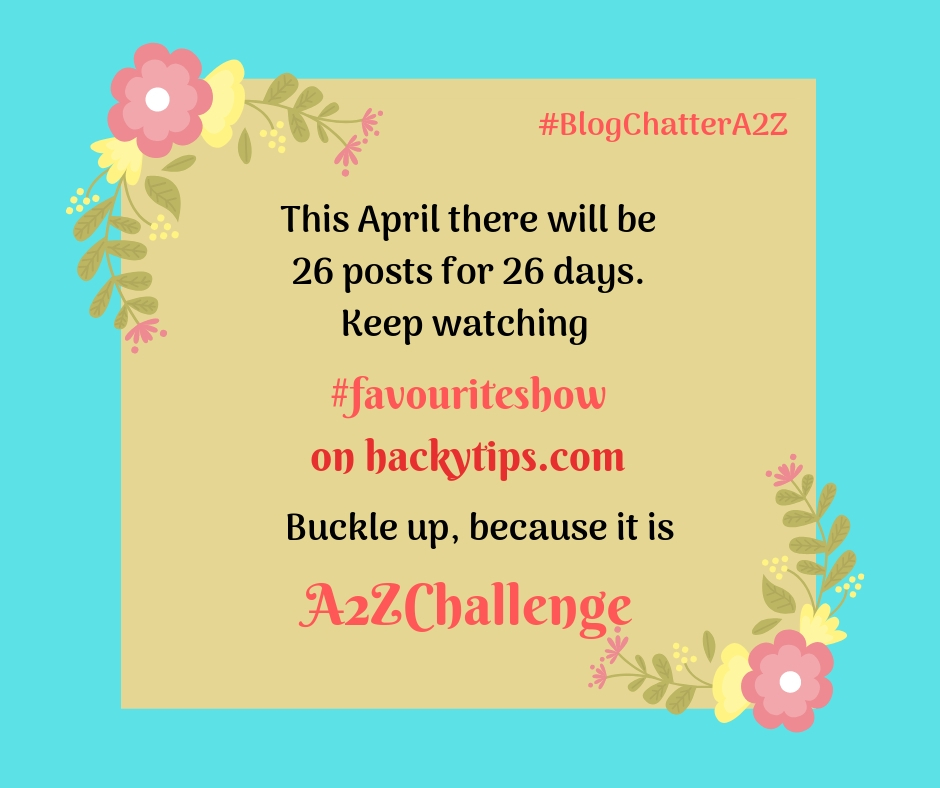