Leading Designers Of Jewellery From The Art Nouveau Period 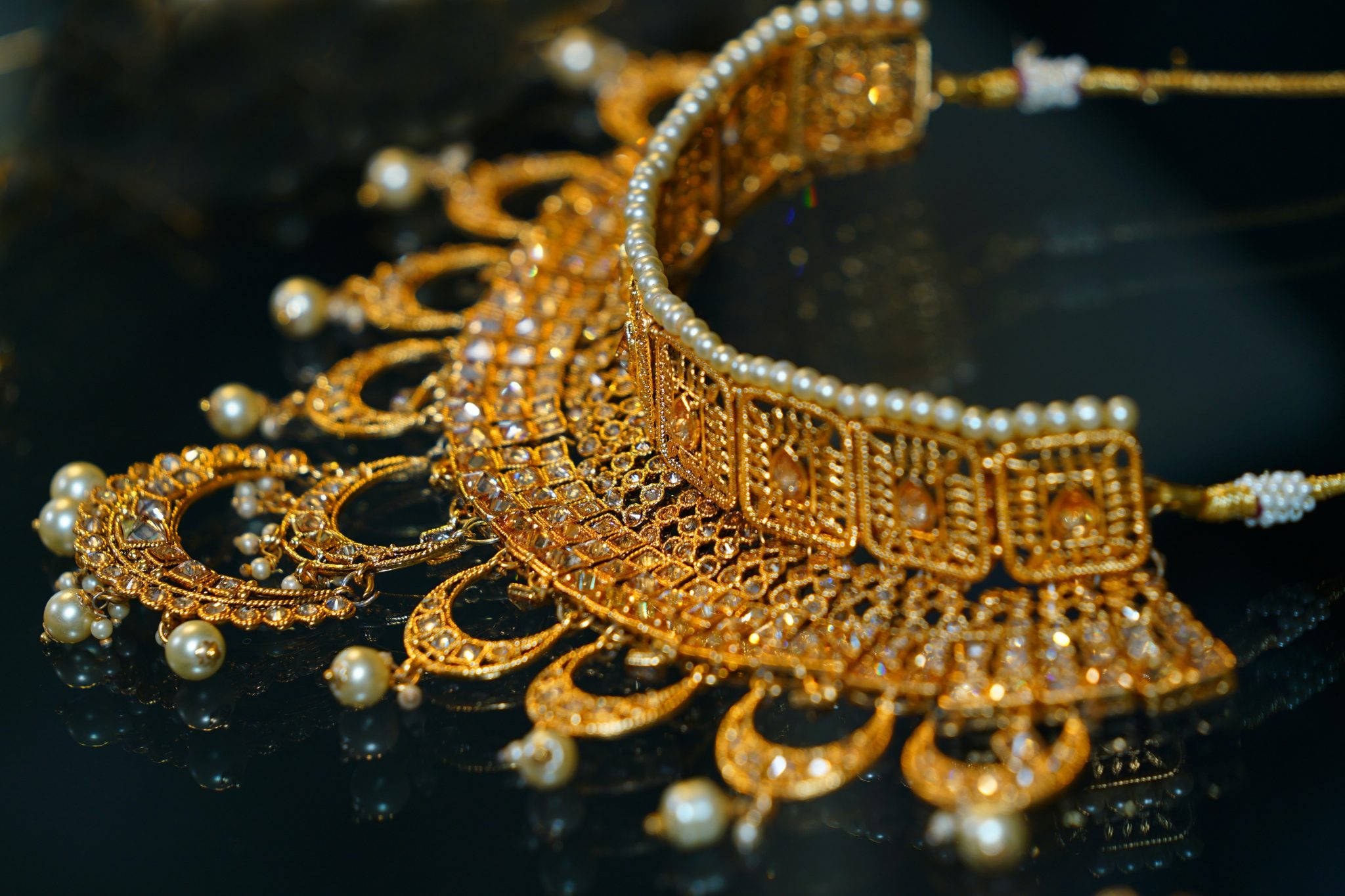 Henri started his jewellery business with his brother Paul, and Henri would go on to become one of the leading 19th-century jewellery designers. He embraced the Art Nouveau period and cemented himself for all time with his writings titled “La Bijouterie française au XIXe siècle”. He was one of the highest quality craftsmen working in jewellery, and many people looked to him for inspiration and copied his designs. Henri loved to use various gems in his designs, including pearls, diamonds, and opals, and used multiple materials, including gold, enamel, horn, and ivory.

Lucien Gaillard came from a long line of jewellers in his family, took up the family torch, and became one of the leading jewellery designers in the Art Nouveau period. As a child, he worked as an apprentice in the family business to learn his craft, and he had a passion for Japanese art. He even brought highly skilled Japanese artisans to work in his jewellery design workshop in Paris. In his Art Nouveau jewellery designs, it was typical to see him use copper, gold enamel, ivory, horn, and lacquer, and emeralds and pearls were some of his favorite gemstones. You can see many designs inspired by Lucien in high-quality antique shops with the best antique jewellery Sydney has available.

René Lalique was probably one of the most influential jewellery designers within the Art Nouveau period, and he studied his craft at the School of Decorative Arts in Paris. He then went on to further his studies at the university in Sydenham, England, and he opened his own jewellery design workshop when he was 25. Before opening his workshop, he did work for design houses such as Vever, Boucheron, and Cartier. Rather than using precious gemstones in his designs, he embraced alternative materials which many other designers copied. He liked to use molded glass, amber, ivory, enamel, and horn in his designs. He was known to design fantasy figures, floral motifs, and women with long flowing hair.

Georges Fouquet was the son of accomplished jewellery designer Alphonse Fouquet and became a name synonymous with Art Nouveau jewellery design. As with other designers such as Lalique and Vever, Georges preferred to use non-precious and semi-precious materials in his jewellery designs. He is also well known for working with the Czech painter Alphonse Mucha before becoming well known in the painting scene. They went on to form a partnership together and created high-quality commissions for the rich and famous, including the actress, Sarah Bernhardt.

Disclaimer: This article is published in partnership with Mediabuzzer. The content of this post is provided by the Mediabuzzer team.